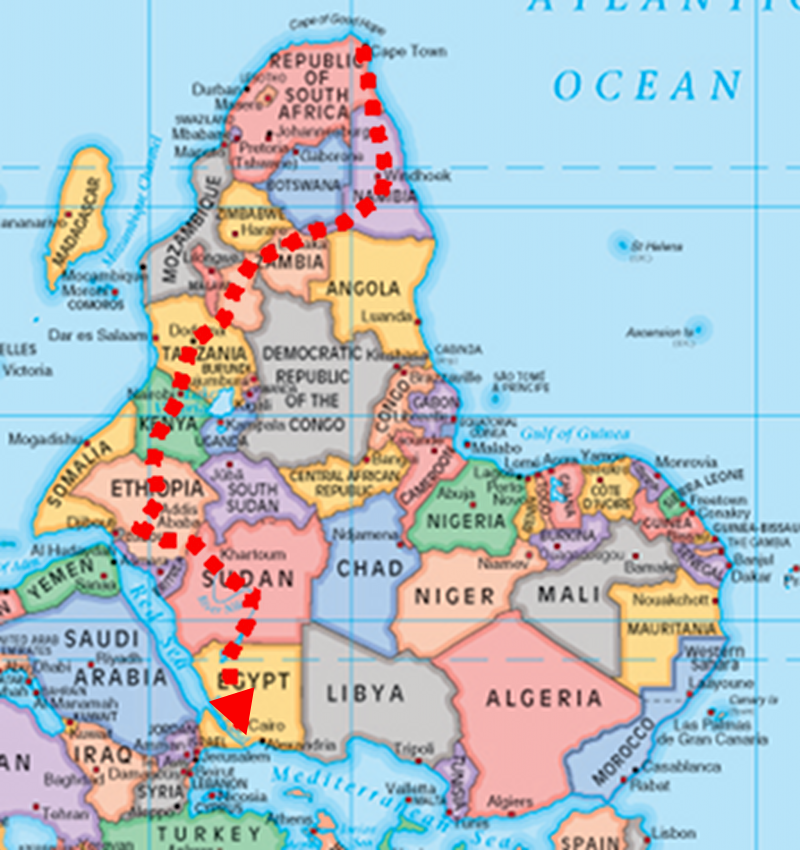 Who says North is up?

Even referring to the earth with words like “up” or “down” is flawed, considering that the earth is a spherical body and flying through space with no reference of up or down. “up” and “down” only becomes an issue when viewing the surface of the earth projected onto a flat piece of paper.

Upside Down maps (or Right Side Up maps) offer a fresh perspective of the world. 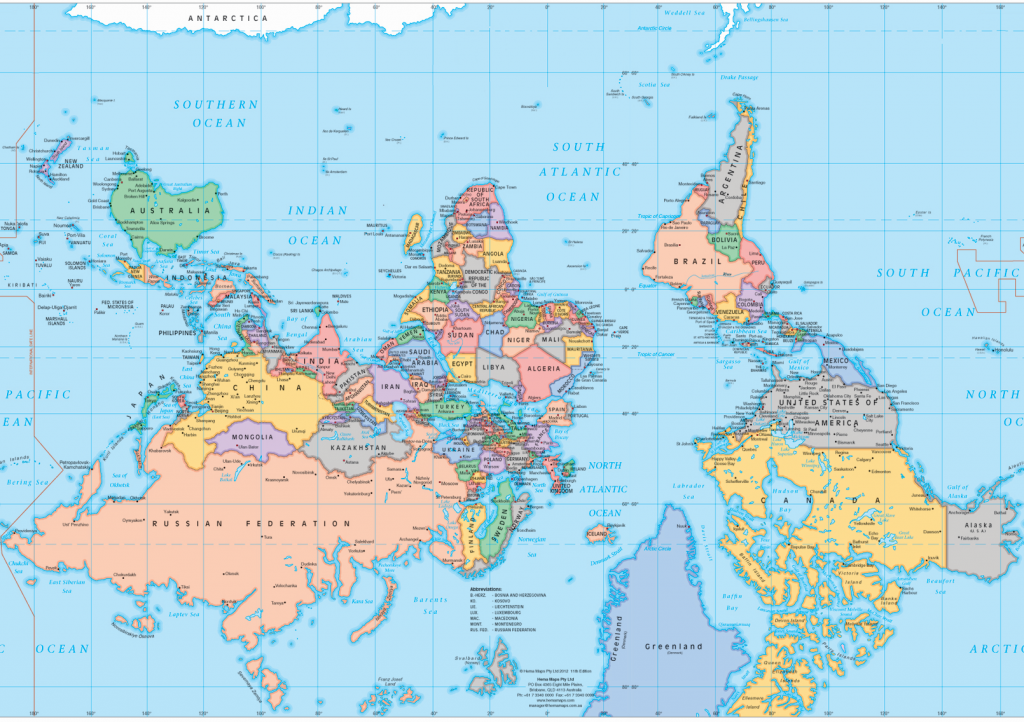 The convention of North-up is usually attributed to the Egyptian astronomer Ptolemy. Justifications for his north-up approach vary and by the middle ages East was often placed at top. The word Orient expands to the term “to orientate” which derives from “to locate or position so as to face the east”. During the age of exploration, European cartographers once again followed the north-up convention, perhaps because the North Star was their fixed reference point for navigation, or because they wanted to ensure Europe’s claim at the top of the world. 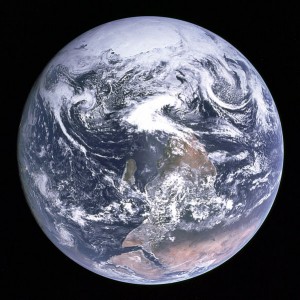 The famous “Blue Marble”  photograph of the Earth taken from on board Apollo 17 was originally oriented with the south pole at the top, with the continent of Africa just below. NASA turned the image upside-down to fit the American world view.

From the corrected view South America and Africa are more prominent, and the Middle East completely dwarfs Europe.