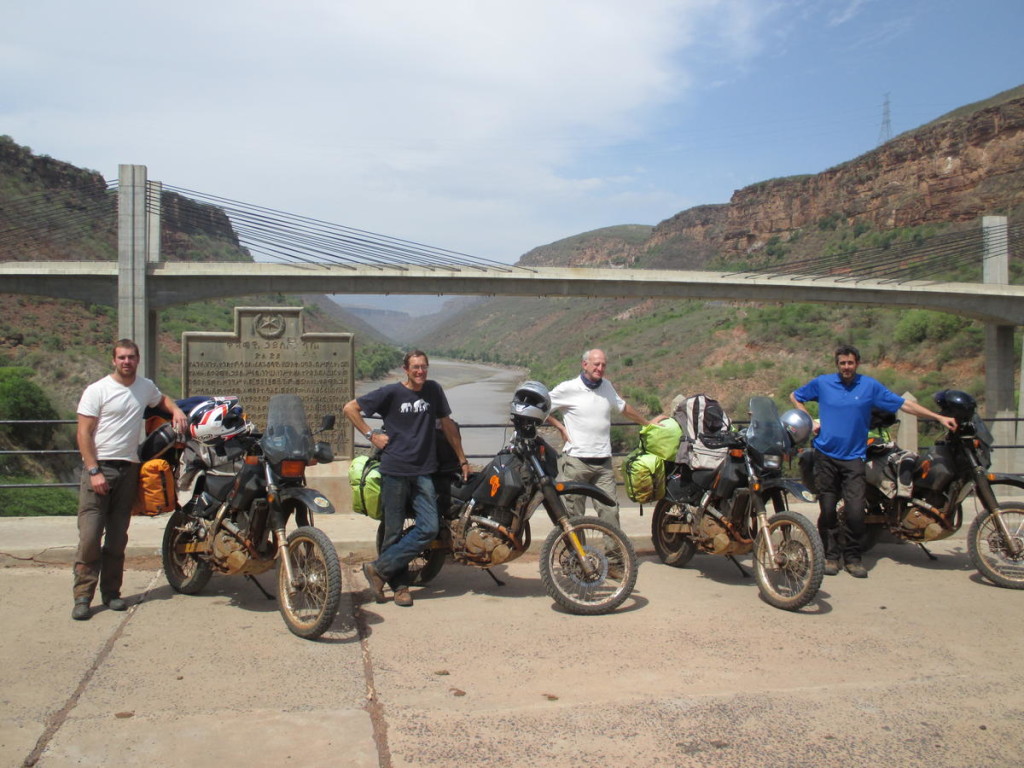 Having bought a couple of ‘Stroms, Garth and Trevor stumbled onto the realisation that their backyard included some of the World’s prime adventure biking territory. Intrepidly the explorations began (see history page), soon joined by our mates James and Eric – who sadly won’t be joining us on this trip due the usual work and time constraints.  Instead, bringing up the rear will be two other Browns: Kyle (son) and Shane (brother, from New Zealand). 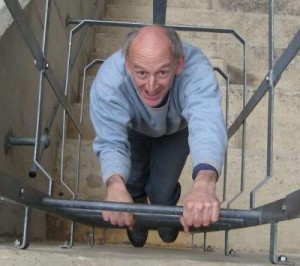 Co-architect of this adventure, Africa-enthusiast, fire-side funny-man and chief optimist on all rides.  ‘We go on’ is his unwavering call even when ‘on’ is starting to look decidedly dodgy. 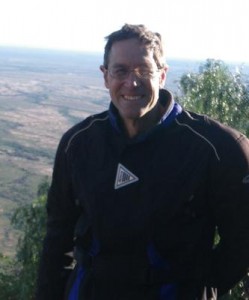 Despite residing in New Zealand, supporting the All Blacks with secret Hobbit fantasies, we love Shane anyway. 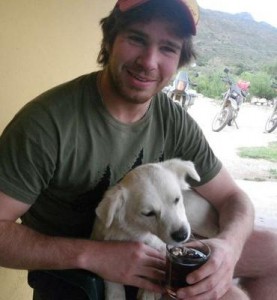 Ever-cheerful, youngest member of the group and muscles on tap – studying to be a personal trainer – could be handy! The most dependable wing man on any and every ride. 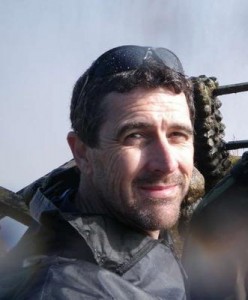 The other co-architect and chief planner and organiser – the ‘Brains Trust’ of the outfit – adds sense, caution and technological know-how to the rides and specially this endeavour.  (Apart from when he drowned a friend’s friend’s KLR in a snow fed river where it stayed for a week, but that’s another story…).