Our reason for riding so hard to get to Addis was that the Sudanese Embasy only does visa applications on certain days of the week. Today being such a day. So we left the guesthouse and found a taxi. All the taxis here are painted dark blue and white and are 80’s vintage Ladas, Fiats or Toyotas in rattle trap-condition, but they are numerous and cheap enough. Our driver named his price and we set off across town.
Addis is a city of four million souls and plenty of traffic. It has a twisted spaghetti-like road system and a real problem in that they are constructing an overhead rail transport system – and the massive pillars march across the city with excavation and cranes and rubble and water more or less everywhere but the traffic moves along and the most drivers are slick but curteous and it all works with a minimum of hooting.
Locating the Sudanese embassy we filed in and filled out the forms and paid the money and as expected were advised to come back to fetch our passports tomorrow afternoon. That left the rest of the day open and I decided to look for a camera. The one I bought just brfore leaving Cape Town, curiously failed after a few days and it has been frustrating without one. Our driver took us to a street with every shop and stall selling cell phones, TV’s fridges etc. I found a camers but at twice the price back home, so have thought to look further. The route to the street took us past a shanty town area where the street has been excavated for the overhead rail system, leaving the residents precariously perched on the edge but carrying on regardless with their daily lives.
Addis is a nice city, very friendly people, urbanised and on the move and we were all impressed.
– Tango

Day one in the city saw goats on ropes being dragged through the dust and traffic madness. Again, the large brown raptors, black kites, circling slowly in spirals above the city, higher and higher, riding city thermals then swooping suddenly to snatch street morsels left by humans whilst still in flight. Despite the rubbish, not a single rat, roach or bedbug in sight. Where were these creatures of city slum dwelling? An unsolved mystery indeed. At the Sudanese embassy a black kite gave several sharp chirrup noises in the eucalyptus branches above the waiting visa queue. Oblivious to our presence and completely in context, since the Sudanese emblem has a phoenix, almost hawk like emblem as a symbol. A good omen for us waiting expectantly to be let in. Down the narrow alleys in the street trading parts of town, dogs and pied crows battle to scratch out an existence.
It was only on leaving Addis that the donkeys, cattle and goats became the norm. In the city, only their flayed carcases, hung on vicious meat hooks on the walls of tiny shops, existed. Food for the human machine and daily nyama appetites of Africans and perhaps the odd hungry biker.
– Sierra 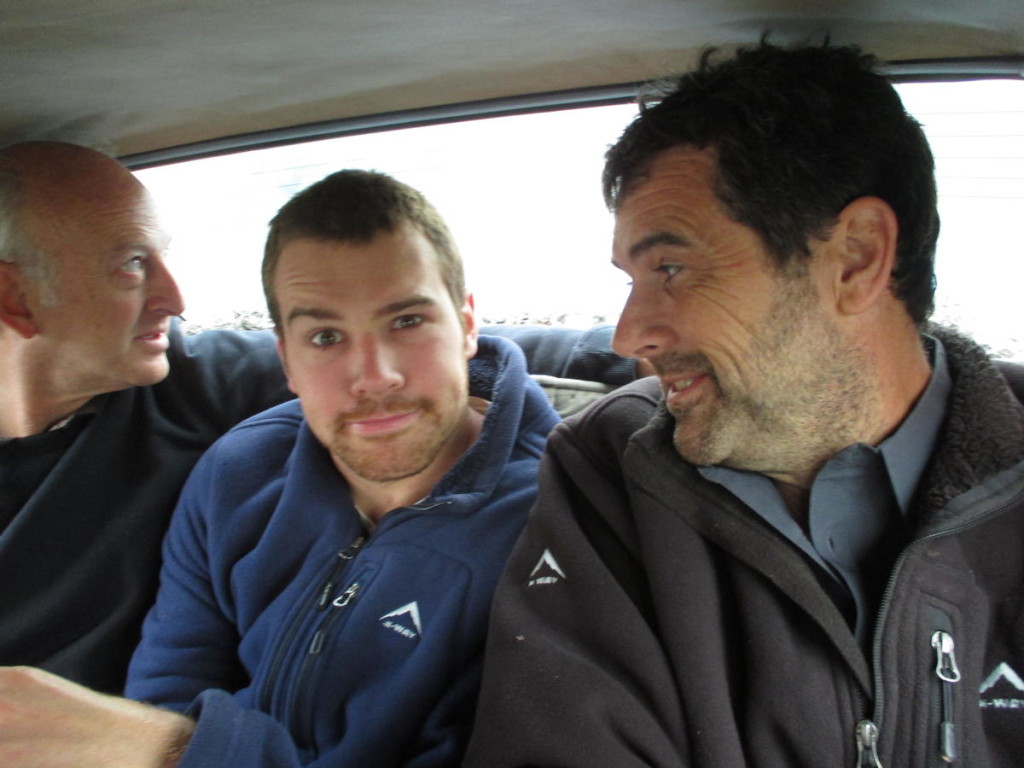